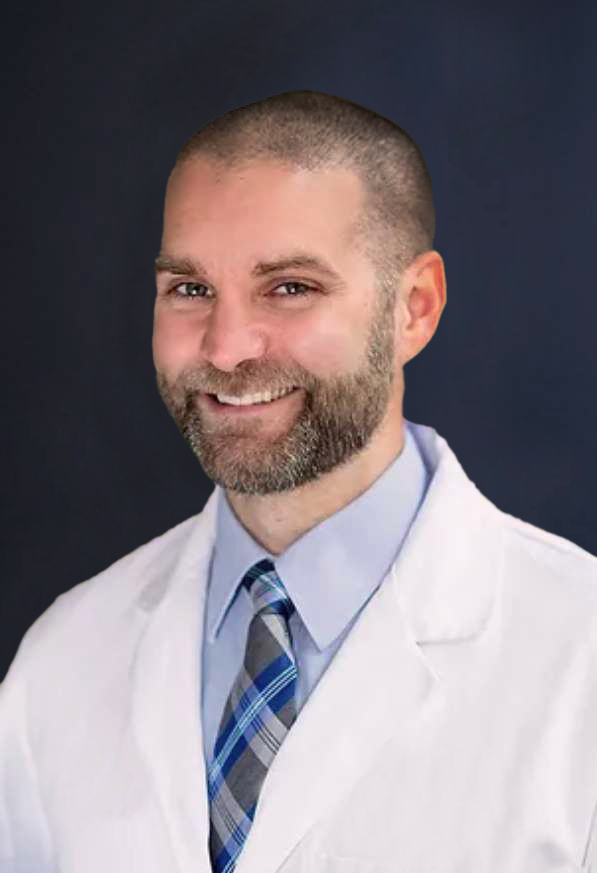 Doctor of Medicine, Master of Science

Dr. Murdock has been taking care of children with scoliosis both operatively and non-operatively since 2011. During this time, he saw how incredibly difficult it is for patients and their families to endure treatment with existing scoliosis braces. In 2016 he decided to change the way we brace children with scoliosis. Since then, he and his team have created a novel brace that they hope will dramatically change the entire treatment process for children with scoliosis and their families. Dr. Murdock has integrated his knowledge as a mechanical engineer and his clinical experience to create a low profile, flexible, modular brace, that will also be able measure the forces applied to the patient.

Dr. Murdock has traveled internationally for scoliosis specific medical outreach. He is a board member of SpineHope, a non-profit organization based in Austin, TX that focuses on pediatric scoliosis education and training of medical professionals in regions with expressed need. He has traveled to Costa Rica and Ecuador to perform scoliosis surgery on children and train local surgeons.

Dr. Paul Sponseller is a pediatric orthopaedic spine surgeon, a professor of orthopaedic surgery at the Johns Hopkins School of Medicine and an expert in the treatment of Adolescent Idiopathic Scoliosis.

Jamie has over 15 years of experience in marketing orthopedic implants and technologies and has been instrumental in the development of the Thinks Works Brace.
See Jamie Murdock's Linkedin Profile